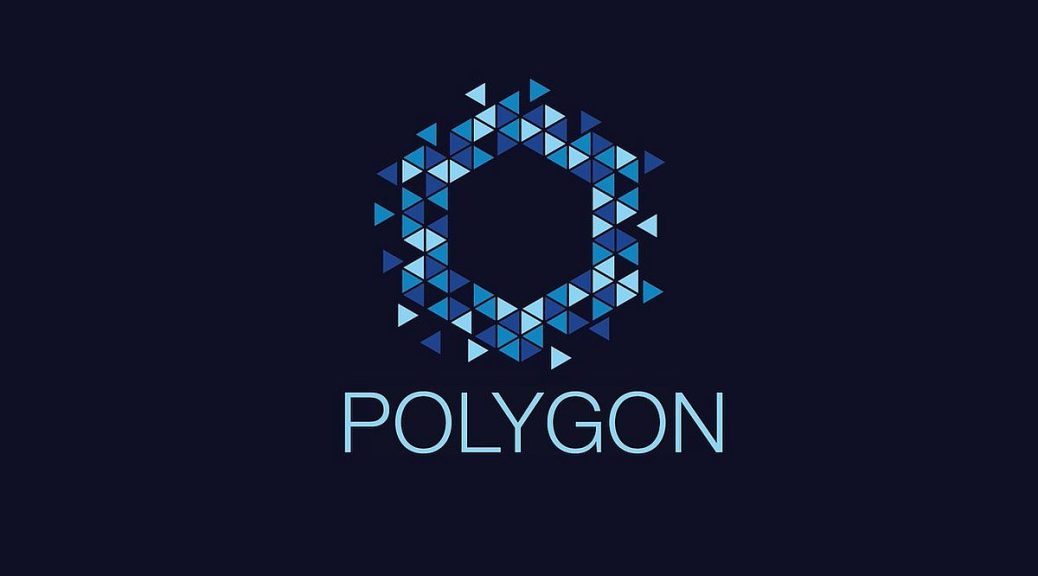 Polygon is a blockchain project that’s aiming to improve blockchain scalability—in other words, it is working on solutions to help users access faster and cheaper blockchain transactions without compromising security.

Polygon, which was once known as Matic Network, was established in 2017. The project had a token sale for their MATIC token on the Binance Launchpad IEO platform in April of 2019 and raised approximately $5 million. In February 2021, the team announced they would be rebranding from Matic Network to Polygon but still decided to keep the original name for their MATIC tokens.

Here is a brief overview of some of Polygon’s most important features:

The Polygon network, which can process transactions up to 7,000 times per second, is by far the most popular offering from the project. This big step-up in speed from Ethereum’s transaction rate of low double digits makes it a much more attractive platform for developers. Additionally, because it is compatible with the Ethereum Virtual Machine (EVM), it easy for ETH developers to port their applications over to Polygon.

The Ethereum mainnet serves as the foundation for all transactions on the Polygon network. Approximant to every 30 minutes, “checkpoints” are submitted from Polygon to Ethereum. In exchange for ensuring security and validating blocks of information, Polygon validators earn rewards. If a user would like participate in staking but doesn’t want to serve as a validator, they can delegate their responsibilities instead.

The bridges between Ethereum mainnet and Polygon allow users to “transfer” their tokens back-and-forth. The network offers two types of bridges: a Proof-of-Stake bridge ( PoS) and a Plasma bridge. The former is more convenient while the latter grants stronger security guarantees.

Some popular decentralized applications and protocols from the Ethereum blockchain have also become available on Polygon to give their users a cheaper and speedier option. A few examples are:

The most popular decentralized application that was originally launched on Polygon isQuickSwap, a form of Uniswap.